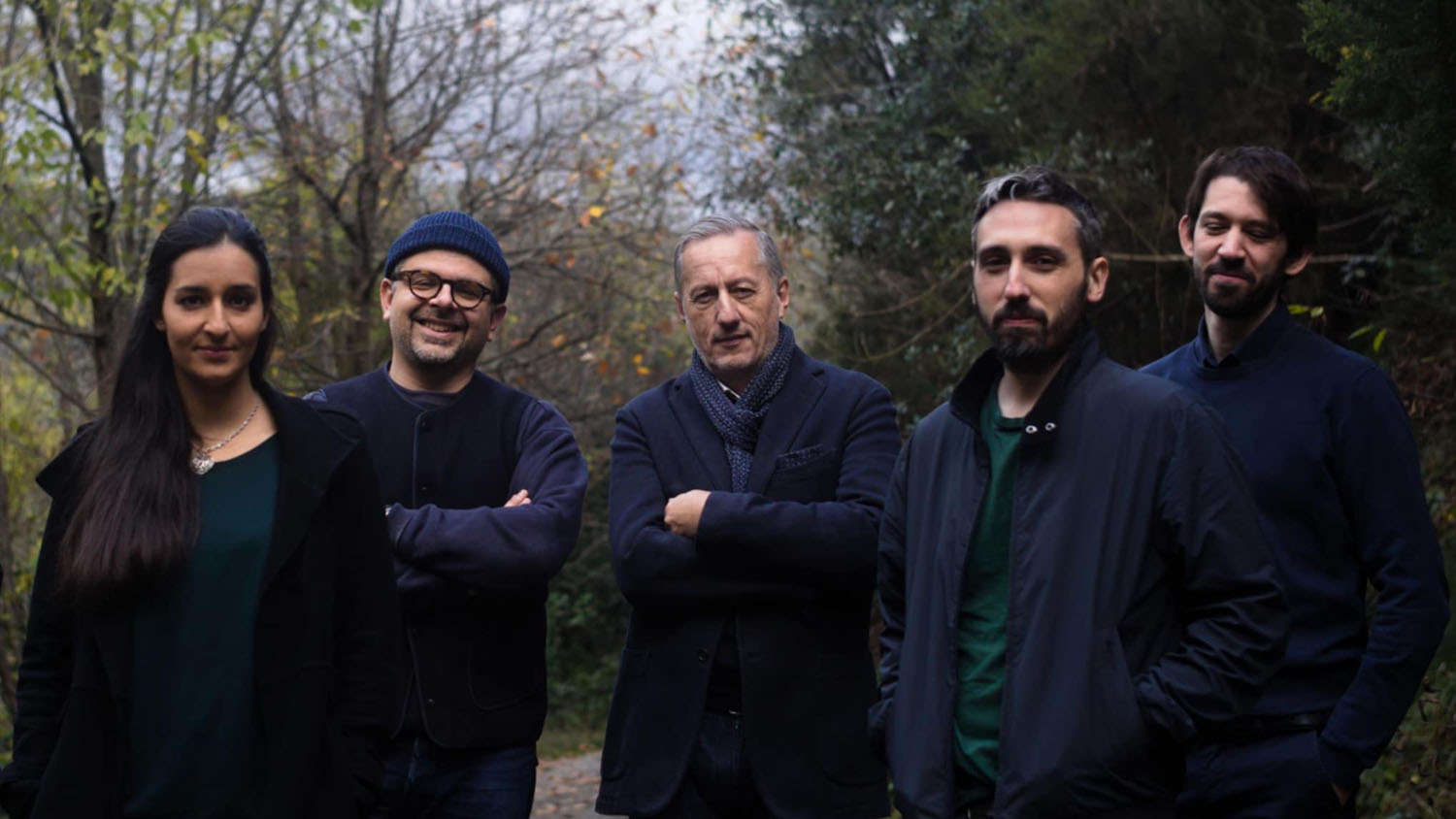 4.0 celebrates the fortieth anniversary of the best Irish music band in Italy and at the same time marks a milestone in the history of BIRKIN TREE’s artistic project, which over the years has been renewed in terms of personnel and content and is now firmly projected into the future.

The musicians have further deepened their study, research and reflection on the musical language of Irish Music, and collaborated in recent years with some of the most important artists with Martin Hayes, Mick O’Brien, Tola Custy, Caitlinn Nic Gabhann and Ciaran O’Maonaigh.
The love for Irish music and the skill of execution create stories, colors and atmospheres that underline the richness and depth of a timeless musical repertoire.

During their 40-year career Birkin Tree have played over 2000 concerts in Italy and Europe and are one of the very few continental bands to play regularly in Ireland.