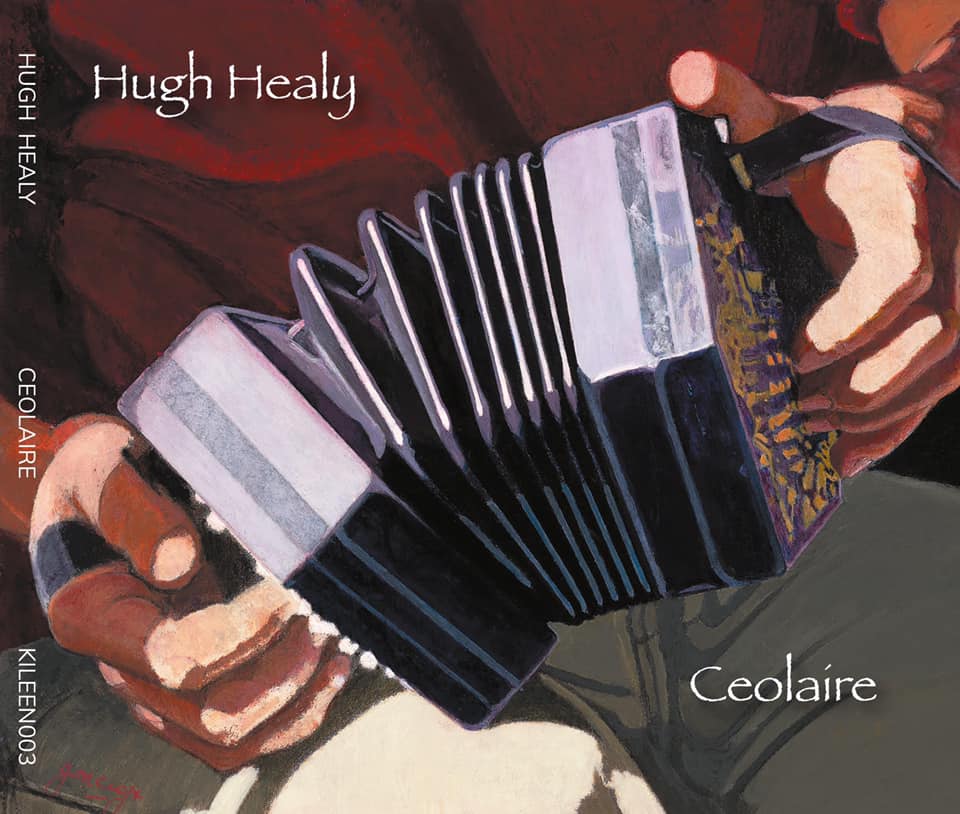 Hugh Healy is a concertina player from Corofin Co. Clare. He has played in Clare with many musicians, among those his brothers Colm (accordion) and Eric (fiddle). Hugh recorded his first CD “Macalla na hOige” in 2004 with his brother Colm.

His second CD “We Were Drinking and Kissing the Ladies” was recorded with Michael “Blackie” O Connell in 2010.

Hugh has taught in many festivals such as the “Willie Clancy, Tubbercurry, Meitheal, Mrs Crotty, Consairtin and Scoil Eigse,” to name a few.

The album is enhanced with the accompaniment of Michael McCague on guitar/ bouzouki, Padraig O Reilly on piano, John Maloney on bodhran and also includes a host of guest musicians on 2 tracks .