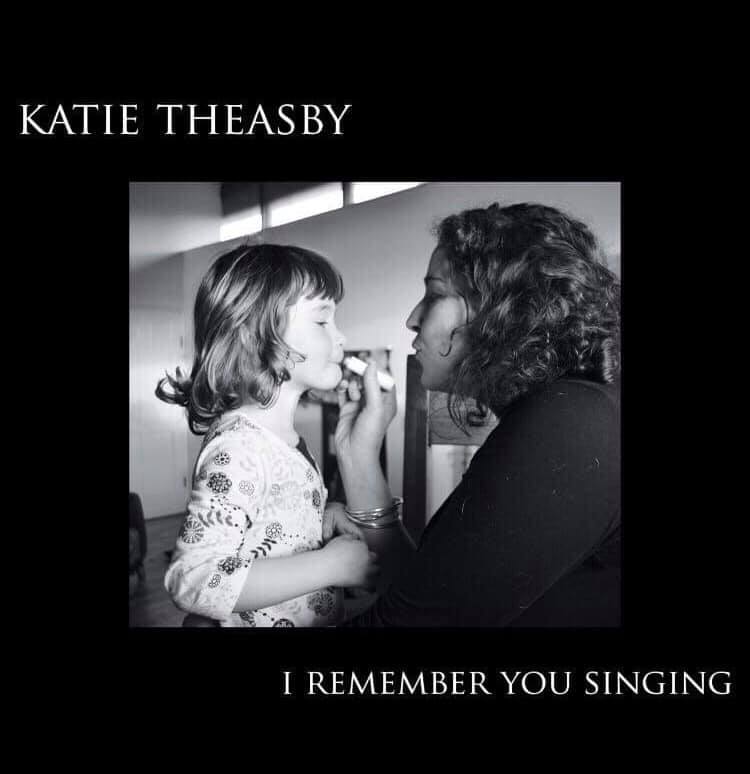 Katie was born in London in 1976 into a very musician family as her father, Paul Theasby was the fiddle player with Dingle Spike, a London based Irish band. Her mother, Gloria Pahad, was a great influence on her singing and taste in music who was involved with the African National Congress and Katie was singing in the South African Xhosa language from an early age.
Katie made her public debut aged 15in the Stags Head, Camden Town, when she sang Patsy Cline’s Crazy.

Katie was lucky to have grown up both in the London / Irish music scene and the sessions in Kilfenora, Co Clare. She is a self taught whistle / flute player and singer and at the start of her career played with Ron Kavana’s band Alias for a couple of years around the pubs, clubs and festivals circuit including a Glastonbury slot at the tender age of 14. These days home is Kilfenora and Katie is constantly playing sessions, gigs and festivals around Clare and further afield.

Katie grew up amongst political activists and she has a strong sense of equality and has been campaigning for the rights of travelers for the last few years. Katie been part of the Celebration Of Traveler Music nights both in Dublin and Listowel which is staged by a group of people from both the travelers and settled community who come together musically to show unity and equality but also celebrate the diversity of Irish music and the contribution travelers have made and still make to this day.

Katie has performed with artists such as Finbar Furey, Paddy Keenan, Stocktons Wing, and Kinky Friedman amongst others and she performed at this year’s Doolin Folk Fest with Mike Hanrahan and Ger O’Donnell accompanying her.