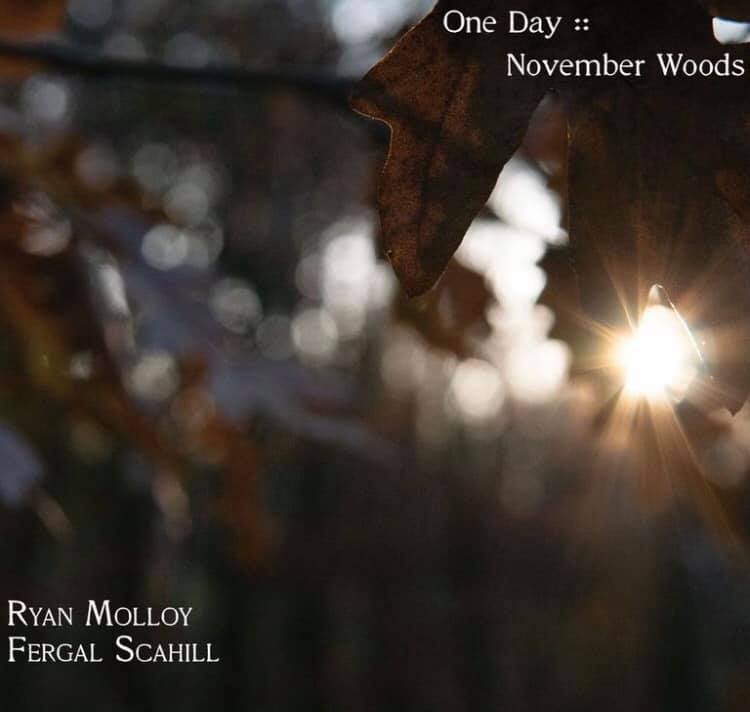 As a composer and performer, Ryan Molloy’s work has been performed to international audiences on four continents for over fifteen years, including major concert venues such as Lucerne Hall, KKL (Switzerland), Kölner Philharmonie (Germany), National Concert Hall (Ireland), Holywell Music Room (England) and Ulster Hall (N. Ireland). In great demand as an accompanist, he has recorded over a dozen albums and his repertoire spans numerous genres from traditional Irish music to contemporary classical music.

Multi-instrumentalist Fergal Scahill is one of the most renowned fiddlers in Irish music today. He is most widely known as the fiddler in award-winning band We Banjo 3 but his career has spanned over 20 years, performing thousands of shows in more than 30 countries worldwide.