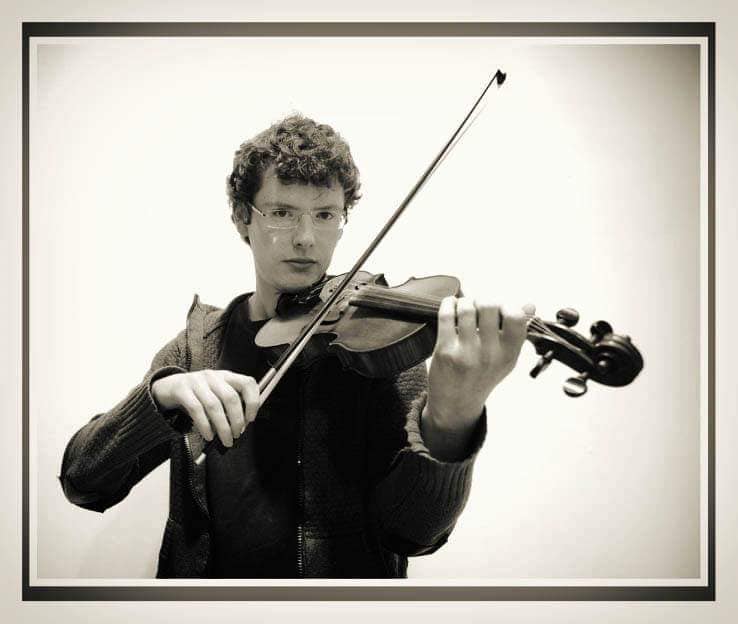 I grew up in Carrick-on-Shannon in Co. Leitrim and was started off on my musical journey at the age of 8 by my grandfather John Meehan who came from Cootehall near Boyle, Co. Roscommon. While my grandfather was mainly a flute player he also played the fiddle. John greatly admired composers who contributed to the tradition such as Paddy Fahy, Paddy O’Brien and Charlie Lennon among others. This starting point was a fundamental inspiration to me as a young boy and in my early teens I tried composition myself but it took a while before the tunes started to take a shape for me.

​Other influences on my fiddle playing and compositional work are the famous Sligo fiddle players Michael Coleman and his contemporaries James (Lad) O’Beirne, Paddy Killoran and James Morrison. Apart from the influence of the Sligo style both past and present, my other main influence came from local Leitrim musicians whom I played with growing up such as Oliver Loughlin, Damian O’Brien, Padraig McGovern, Ben Lennon, and many others.

In 2009 the well-known band Lúnasa worked with local musicians as part of their residency project in Leitrim. On this project, two of my tunes The Courthouse Reel and Dave Donahue’s were subsequently recorded with Lúnasa on the Leitrim Equation album which was the culmination of their residency.

​Another recording featuring some of my compositions is the album by the All-Ireland winning Moylurg ceilí band called The Rest is History. Two tracks include a march written especially for the band the year we won and the other track features a selection of three reels.

​Apart from these recording projects, my compositions have been broadcast on radio and television on numerous occasions. I particularly enjoyed sharing a selection recorded for Geantrai back in 2010 when I played with fellow Leitrim musicians Sean Gilrane and Lorraine Sweeney. More of my compositions were featured on the TG4 programme An Samhradh Linn in 2013 where I played a set of original reels with Daithi Gormley accompanied by John McCartin.

​The impetus for this recording came from the passing of my grandfather, and this album is a dedication to his memory.