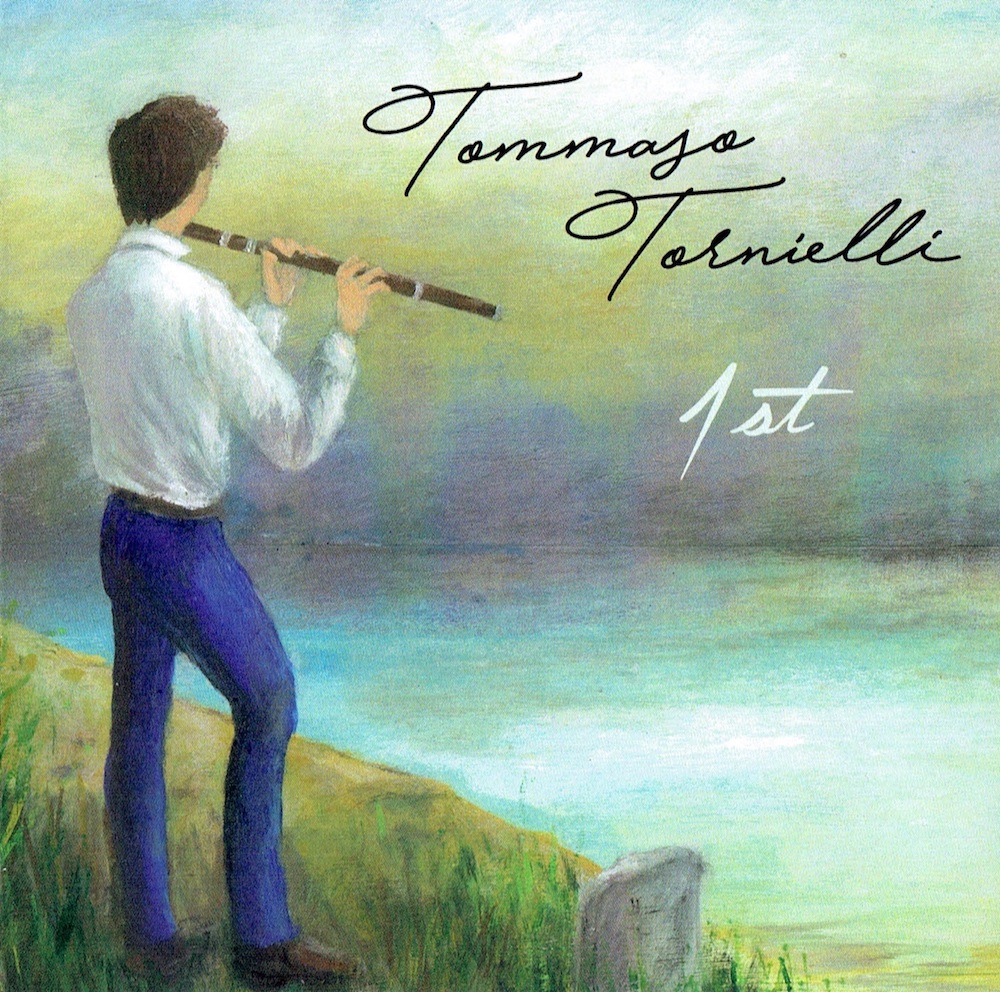 Tommaso Tornielli started his musical career as a classical flute player when he was 13 years old. The next year, during a Study trip at the Galway Cultural Institute, he discovered Irish Traditional Music and, since then, he developed a deep passion and never stopped playing the flute.

In the following years he had the chance to meet and play many musicians and spent a lot of time between Ireland and Italy. Alongside the musical career, who brought him several times on the stage with Oisin Mac Diarmada and Frankie Gavin, Tommaso is also an estimated Irish flute teacher in Italy and artistic advisor of important festivals of Irish Music in Italy (Bondeno Festival, Chiaravalle Irish Feast, Abruzzo Irish Festival).

Tommaso has been a regular visitor to the Ennis Trad Festival in the past and is now very happy to launch his CD, “1st”, with Ivan Berto on bodhràn and Tadhg Mulligan on bouzouki.