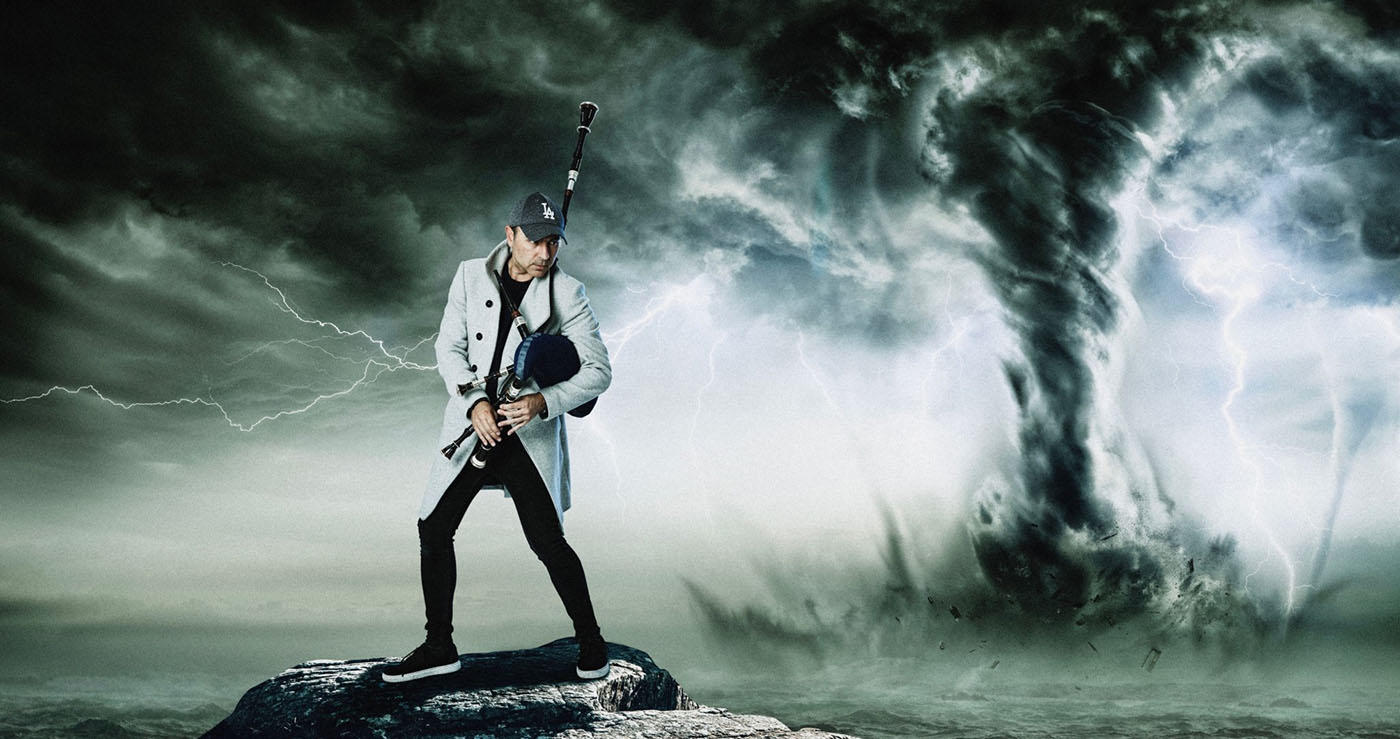 Followed by a “Trad disco” with DJ Ollie Mullooly!

Apart from his more traditional side, artistes from all types of music genre have requested Anxo Lorenzo’s collaboration with his bagpipes such as Marta Sanchez for the theme tune of the Vuelta a España 2016, Monica Molina, Ska-p, The National Jazz Orchestra and Amistades Peligrosas achieving a natural fusion of the Galician bagpipes with other musical styles and opening new horizons at the cutting edge of music.